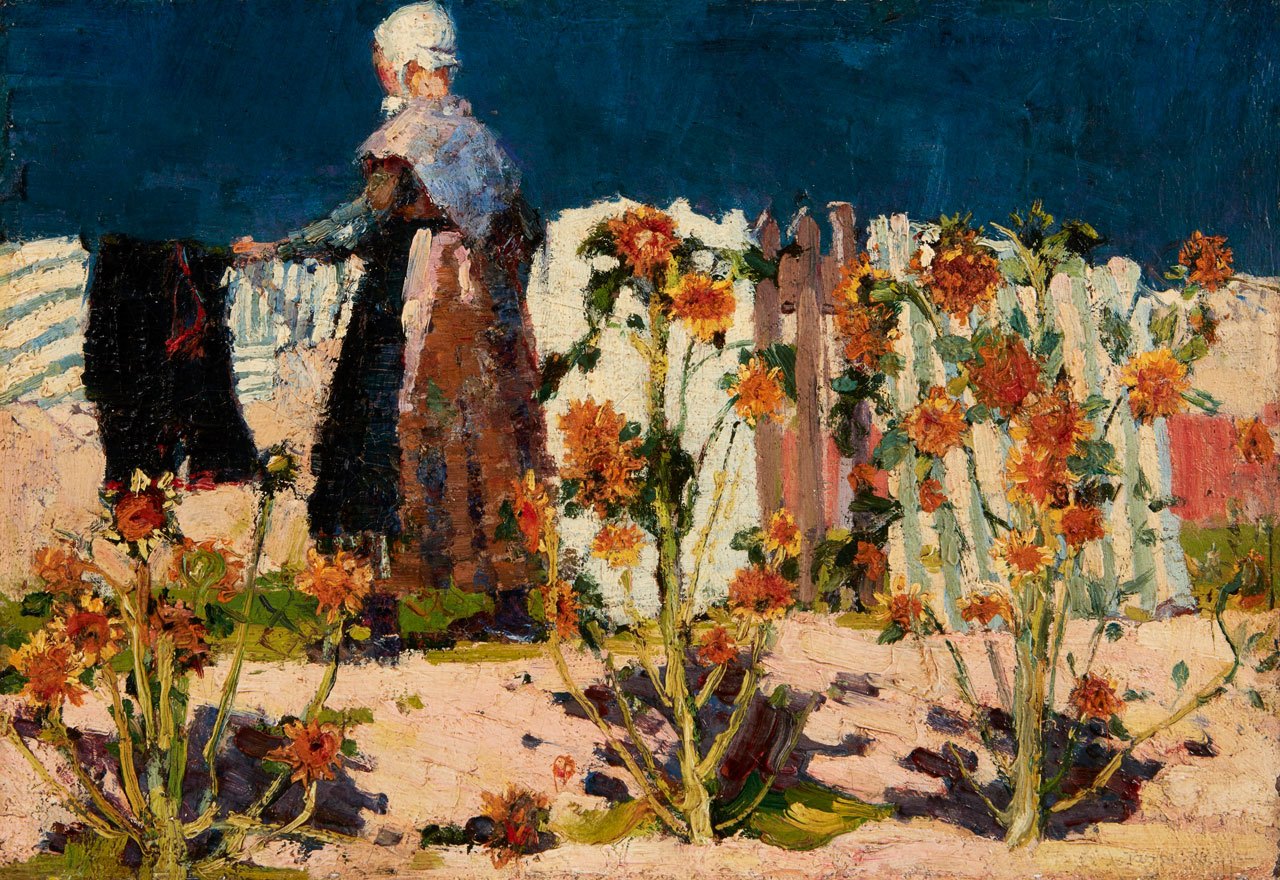 I first became familiar with French Impressionist art when I opted for a module on the subject as part of my university degree. To this day no other period of art appeals to me the way that Impressionism does and I found the lives and works of artists such as Monet, Renoir and Degas absolutely fascinating.

This group of artists who forged their own path in the art world is a fascinating story and the name of the movement is taken from a painting of Monet’s, named ‘Impression, Sunrise’. The use of broad, fast brushstrokes that provided none of the fine detail of the works of the old Masters did little more than hint at the subject matter but it was still clear to the person viewing exactly what it was supposed to be. Often, they mixed their paint directly onto the canvas and the surface of their paintings would be fairly rough. Critics of the movement in the early days called this lazy.

The Impressionist artists – at the first exhibition in 1874 there were 55 of them – wanted to work in a different way than their contemporaries at the French Academy of Fine Arts. They like to paint quickly, outdoors and with real-life as their model. The fact that they wanted to reject most of the standard features of the works that the Academy considered to be acceptable led to them rejecting the Academy, which in turn rejected them. Sisley, Pissarro and Berthe Morisot were all part of that original group and as the principles of the movement spread across the world, artists of other countries tried the style for themselves.

It took some time though before this new style picked up in popularity. Towards the end of the 1880s and in the 1890s the artworks started to sell for large sums, whereas at the time of their first exhibition, they were lucky to fetch 50 francs for a canvas. Some experts put this later popularity down to the fact that the artists had chosen to rebel against the accepted standards in the art world – the very reason that they were rejected originally.

One of the main features of the work of Impressionist artists is the use of color. They used lighter canvases and their basic palette of colors consisted of primary colors. Their works may not have had the polished finish that the critics expected but they were bright and reflected real life.

It was not uncommon at that time to see the artists with their easels in the parks of Paris, but it wasn’t just green spaces that captured their imagination. Monet, for example, painted a number of paintings of railway stations in Paris and his works of Rouen cathedral are well-known. Perhaps not as well known as his paintings of his own gardens at Giverny. He produced numerous large canvases of the waterlilies in the ponds and the Japanese bridge that crossed them. However, my personal favorite of his works is a winter scene called ‘The Magpie’. The tiny dark outline of the bird perched on a gate contrasts beautifully with the expanse of snow around it.

The movement included a large number of artists who developed their own styles. Cezanne, for example, turned slightly away from Impressionism and evolved his style, but his work is no less dramatic for it.

For me, the real appeal is just how easy it is to look at these paintings and admire them. The spontaneous nature of the work keeps it fresh even today. The works haven’t dated at all. They have a very welcoming feel for me and I could easily spend days at a time in galleries admiring their works. And I’m not the only one – exhibitions of works by Impressionist artists attract huge crowds. In 1999 the Royal Academy in London hosted an exhibition of Monet’s works and there were huge queues of people waiting to get in. I attended the exhibition and can vouch for how popular it was. However, it was an amazing opportunity to see some of these wonderful works in real life and to marvel at the size of the canvases used in the waterlilies series and if a similar exhibition took place in the future, I wouldn’t hesitate to grab an early ticket. 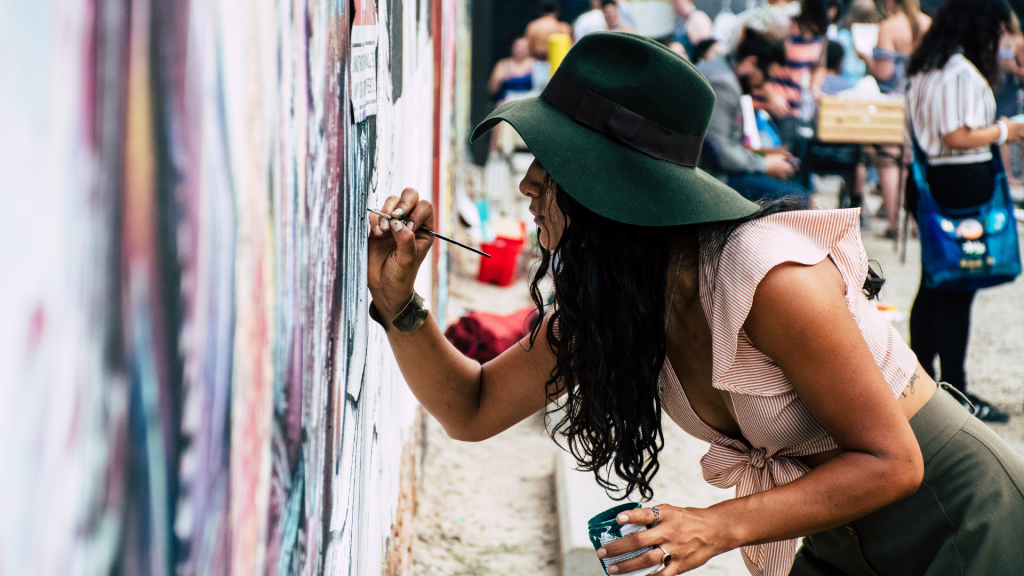 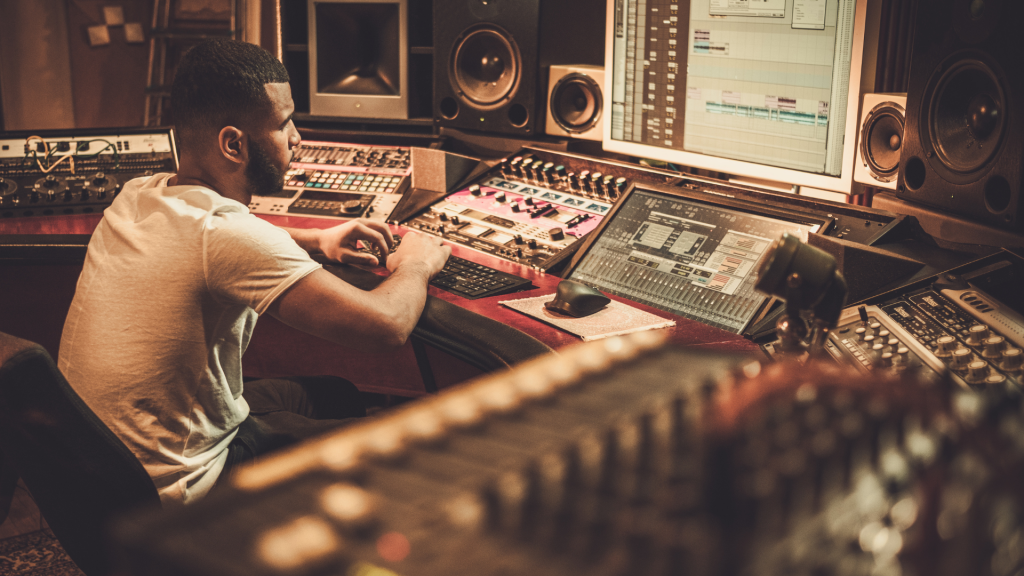