I am an art teacher who over the years has gained a fairly extensive knowledge of famous painters. Whilst there is a vast number of artists who I greatly admire I have managed to narrow them down to six of my absolute favorites. Some were alive many centuries ago, whereas others were still around during my lifetime. Even though many of the greatest painters existed so long ago their work continues to captivate the imaginations of modern people. Meanwhile, the artists of today are influenced by the greats but continue to create work that is new and refreshing. Collectively the artists I have picked manage to imbue all of these qualities.

My art is greatly influenced by the surrealist movement. The ethos of it was to reject the rational in order to uncover the secrets of the subconscious mind. The movement was created just after the First World War and many great artists joined it. This included Dali, who is mostly known for his work containing melting clocks and lobsters. Dali was not just a painter. He worked in a wide variety of mediums including film and even holograms. What I like most about him is that he managed to take the ideas of surrealism and use them to create his own distinctive work.

There are few people who had as big an influence on the artistic landscape as Leonardo da Vinci. He was a key figure during the Renaissance period. His work helped to elevate painting into a higher art form. His realistic depictions of anatomy and the human figure were particularly impressive. When I am about to start a project that includes body shapes I will often refer back to his famous sketches. They can still be very useful even to the art students of today.

The tragic story of Vincent van Gogh has captured the imaginations of the generations that came after him. During his own lifetime van Gogh was not appreciated for his genius. Instead he died in relative obscurity. My favorite thing about his work is that it shows a very unique and beautiful worldview. I also use his paintings as inspiration when coming up with colorful works of art. Vincent van Gogh knew how to use color hues to make landscapes and objects look gorgeous. It is practically impossible to imitate his style but it can be used to influence my own.

Sometimes I like to create very dark and disturbing art. For inspiration I will often turn to the paintings of Francis Bacon. He usually created quite stark and eye-catching images that stuck with the viewer. I am particularly interested in the way he used black, white and red color hues. His characters would sometimes have distorted, twisted mouths. I like to mimic this style when I want the people who view my work to feel unsettled. Overall Francis Bacon paintings give off the impression of a horror film. It shows that art can really get under the skin.

One of my favorite types of painting is landscapes. I believe that Caspar David Friedrich excelled over all others when it comes to this form of art. I cannot help but stare at his paintings for long periods of time. This is particularly true when it comes to his depictions of forests and the sea. Friedrich tended to use colors that were opposites of each other. This created a striking effect. It is a simple but very reliable technique. I use it regularly in my own paintings.

Few modern artists have taken the creative world by storm as much as Banksy. His most recognized pieces are graffiti stenciled onto walls. I do not work in this medium myself. However, much like Banksy I too like my art to convey some kind of political and social message. Banksy is very on the nose when it comes to what he is trying to say. This has led to his mass appeal. There is arguably very little subtext in what he creates. I prefer to hide the true meaning of my creations. Despite these differences I greatly admire what Banksy does and the way he has managed to popularize art. 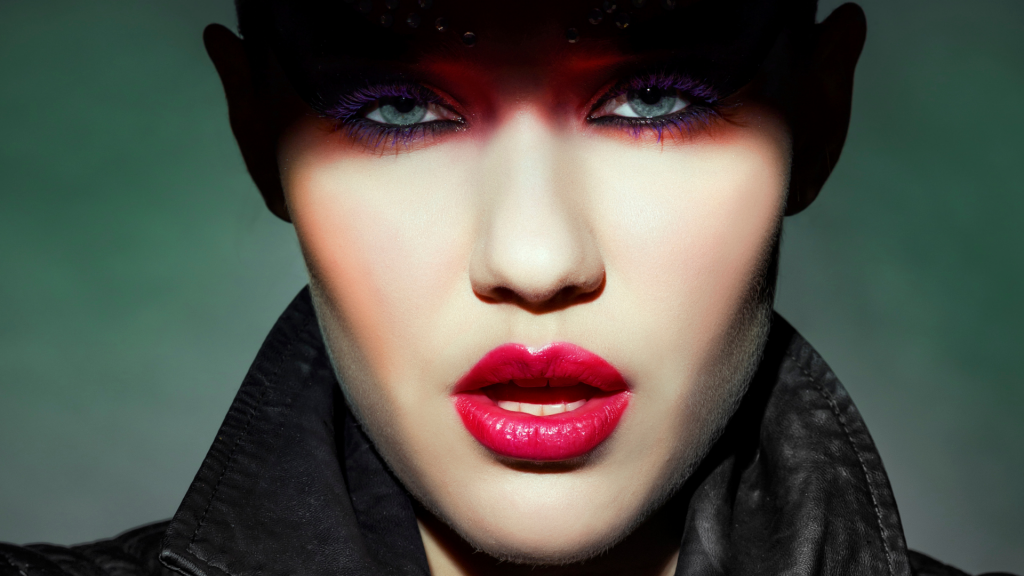